Mr. Rosenfeld also sees facial hair as more than just a fashion statement or even something beyond an expression of masculinity or sexuality — especially in the workplace. It can help some workers feel more comfortable.

“Facial hair might give someone a cover if he’s more introverted, or he can grow a beard to put on a better face if, for example, he has pockmarks,” he said. “It’s no different than a woman putting on makeup.”

But especially in the start-up and tech world, many people have become executives at a young age — and with it attendant wealth and self-importance, Mr. Rosenfeld said.

A prototype of the tech wunderkind is Lawrence J. Ellison, who founded the software company Oracle in 1977 and now, at age 70, is one of the world’s richest people. He has long sported some sort of beard-mustache combination.

“Larry Ellison of Oracle has facial hair, but it can look at little rough, like sandpaper on him, and he could be perceived as being abrasive to some,” Mr. Rosenfeld said. “I’m concerned about that kind of thing when I work with my clients.”

As with any business, discovering what works best for the client involves a continuous quest. At the Ottoman Crew in the Bloomsbury neighborhood of London, the 18-year-old owner, Hasan Yaman, manages a group of young barbers. Many display their own styles of facial hair, in a sort of self-experimentation as they cater to ever-changing customer whims.

“About six or seven years ago most young guys wanted a slim jawline cut and, over the lips, something more detailed and more sharp,” Mr. Yaman said. “Now they’re going for a more natural look.” But, he cautions, “when it’s too natural, it’s a bit scruffy and out of hand.”

His old-style Turkish barbershop, complete with lavish gold-trimmed mirrors and sparkling chandeliers above rust-colored leather chairs, is at once cozy and spiffy. The barbers wear red-trimmed vests and serve Turkish tea. Mr. Yaman said it’s all part of the mood for the repeat customer, many of whom come in every couple of weeks for a tune-up, especially executives who want to maintain a consistent and clean look.

“With hair, you can really fix it up, but a beard is more stubborn, so it takes a bit of time and effort. When you comb it down, you still get bits sticking out,” he said. “Mustaches are becoming more trendy now, and I’m even seeing guys curling them up.”

The amount of care and use of “product” previously restricted to hair grooming is now often devoted to facial preening, Mr. Yaman said. “They’re twisting their mustaches and rubbing their beards instead of running their hands through their hair.”

Too fussy, though, is too much, according to Mr. Pankhurst, the Mayfair barber. “The most important thing is not to have hard, clean lines,” he said. “You should always leave it as natural as possible.”

“In Dubai, with the locals you see a lot of beard-staches and lots of laser hair removal so that they have these perfect lines on their beards,” Mr. Millar said. “I always just leave a bit of stubble. I don’t like the long-bearded look. I don’t think that fits with board meetings.”

Another Pankhurst regular is Clive Darby, 48, a fashion and luxury consultant, who owns CD Consultancy in London.

“I dip in and out of going heavy on the beard, and I think the perception of facial hair today has changed so dramatically,” Mr. Darby said during a recent interview over drinks in the guyishly swanky Map Room at Claridge’s Hotel. “Men have all those metrosexual things and, just like for the ladies, these become security blankets. You like to put them on and you like to feel good and smell good. Men actually sit around a table and say, ‘By the way, you’re hair is looking great’ or ‘I really like your beard.’

“That would have never happened in my father’s era.” 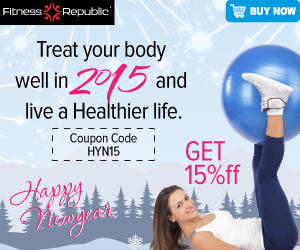 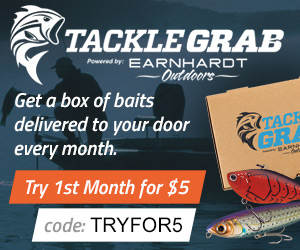 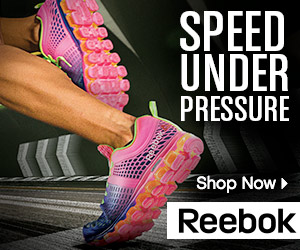